Flash Fiction Friday: Under the Oak

This week's Wendig Challenge:  "You still have 1000 words.  But you’re going to break that up into 10 chapters."  No other guidance, except that the idea is "to maintain brevity but increase scope."  I hope I did that.  I know I enjoyed writing the story!


Under the Oak.  A story in 10 very short chapters.


I
The car coasted to a stop under a big oak that shadowed the pull-out.  The lights went out.  It was invisible from the road, even if there had been any traffic to see it.  At ten on a Tuesday night, no one would drive down that road.

"Is this the place?"

"Close as I can tell.  I wasn't paying as much attention as I might have, last time."

The passenger peered through the window into the darkness outside.  "I can't make it out.  I just can't tell."

"You'll see," said the driver.  "It'll come back to you."  He turned the key, and the motor died.  The sounds and scents of a summer night came in through the open windows in the sudden quiet.   The other time had been autumn.

II
It was 1959.  In some places, the country was gearing up to the Sixties.  In Boondocks, the Fifties were just getting into full swing.  The girls at Boondocks High were into roller skates, poodle skirts, and saddle shoes.  The boys wore button-down shirts and ties to school.  They smoked behind the bleachers, but only tobacco.  Other things also happened behind the bleachers.  When a girl "went to live with an aunt" far away, everyone knew what had happened, but they pretended they didn't.  They still held sock-hops in the gym on Friday nights.

III
Calvin Bergen had lived in Chicago until the start of his Senior year.  Then his father took the chance to leave his factory job, which paid well but would never go anywhere, and go run the Boondocks distributorship.  It was a huge advance, even though he took a pay cut to do it.  That didn't matter, because living in Boondocks cost next to nothing.  And he was his own boss.  That made him happy.

Calvin also liked being his own boss, and deeply resented being dragged to Boondocks.

IV
When he was settled at Boondocks High, Calvin changed his mind.  In Chicago he'd been one punk among many, chasing whatever was cool.  In Boondocks he was the master of all things Big City, which was to say, all things Cool.  When he showed up at school in a white t-shirt with a pack of cigarettes rolled up in the sleeve, the next day half the boys copied him.  Mostly they took off their shirts and ties after leaving home, in the hopes that their parents wouldn't find out.

It took two more days for the Principal to announce a rule prohibiting the wearing of t-shirts in school.

V
Calvin came to school with no shirt at all, and was suspended for three days.

VI
Dottie Calhoun was a straight-A student.  Her father owned the farm supply store, and she had more pocket-money than any other girl.  She was generous, so in spite of being rich, she was popular with the girls as well as the boys.  The teachers called on her first because she always had her work done.

Dottie was a senior, and had never seen the Principal except socially.  In twelve years she had never  been in trouble at school.  Dottie was pretty, smart, and terribly afraid of doing anything wrong.  She dated all the boys--once.  She always turned down a second date.  Midway through her Junior year she'd started to repeat, having run out of boys before she ran out of Friday nights.

VII
Dottie naturally noticed Calvin as soon as he arrived at Boondocks High.  He wasn't especially handsome, but he had the glamor of distant places and the Big City.  Even before the t-shirt episode everyone knew he was a rebel and a born leader.

In History class, when he was tilting his chair against the wall and pretending to ignore the teacher, he caught Dottie looking at him.  She flirted with her eyes and he turned away, looking bored.  She was too inexperienced to know he had done it on purpose.  Calvin had hooked the uncatchable Dottie Calhoun on the first cast.

VIII
They started dating after the no-shirt incident.  Calvin was still wearing t-shirts to school and serving detention every day in payment.  Dottie struggled with her conscience.  On the third day she went into the girls' bathroom when she got to school, and rolled her skirt waist until her knees showed.

In Detention, she sat behind Calvin and slid notes between the seats, saying "meet me at the soda fountain after we get out of here."

He sent one note back.  It read, "Forget sodas.  Meet me behind the bleachers."

Dottie had never met a boy behind the bleachers.  That was what girls did who later went to visit far-off aunts.

IX
They didn't stay behind the bleachers.  It was crowded there, even an hour after school let out.  They walked together to the parking lot and got into his car, a two-year-old Chevrolet.  Dottie could almost hear her mother's outraged gasp when she slid onto the seat, her skirt once again above her knees.  She banished all thoughts of her mother.

They drove randomly until dark, and then Calvin pulled off onto the shoulder under a tree that hid them almost completely from passing cars, if there had been any.

He turned off the motor, rolled down his window to let in the sounds and smells of an autumn night, and reached for her.

"I know."  Calvin looked towards her.  In the dark, she was still the 17-year-old he'd taken parking 55 years ago.  "I wanted it to be just like that night."

"And modern cars are too cramped," Dottie said.  "They don't have these lovely bench seats."  She sighed happily, and he leaned in to kiss her.  Just like that night 55 years before, his hand slipped up her shirt.

They'd made the usual mistakes and lived through the results.  But this part was always good. 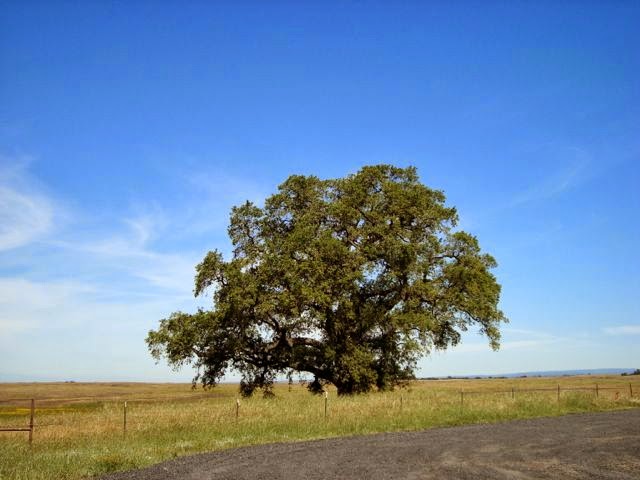 Like this?  Take a look at my newest book, and enter the give-away!
Posted by Rebecca M. Douglass at 9:15 PM