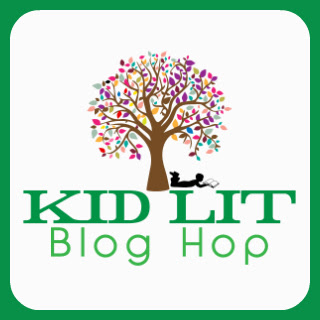 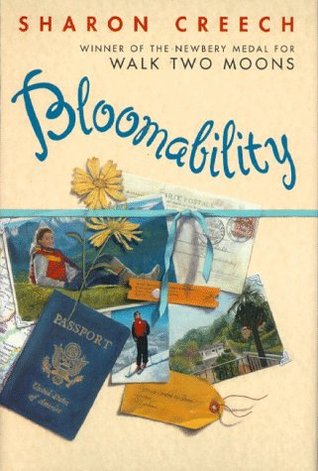 Summary:
Dominica "Dinnie" Doone feels abandoned and betrayed. Her big sister is having a baby, and her parents, always on the brink of financial disaster, have sent her off with an aunt and uncle she doesn't even know...to a boarding school in Switzerland. In the course of the school year, however, Dinnie comes to see that maybe this isn't such a bad thing, as she learns about friends, family love, and the beauty of the Swiss Alps.
Review:
The first thing that struck me was wonderment at how anyone could be angry about getting to attend an international school in Switzerland. Dinnie doesn't even have to live in the dorms, since her uncle is the new Headmaster. On reflection, though, I think Creech caught the 13-year-old reaction very well. Dinnie, even though she's used to moving all over the place as her father looks for his one big break, doesn't like change. And at first all she can see is change, and she's not given any say in it, and her family isn't there. No wonder she's upset.
Creech allows Dinnie to gradually come to a realization of what she has, rather than any sudden conversion. She is justifiably angry at her family for not even writing to her very often, and that doesn't change, even as she slowly realizes that she likes the school. ALL the children are from elsewhere, so she's not the lone outsider this time (though seems to me that being the Headmaster's niece might have been more of a barrier to acceptance than Creech makes it). And she seems to be getting the help and attention she needs to thrive in school, even enjoy her studies, mostly.

The book has humor, growth, exciting developments, and a compelling storyline. The narration was good, and not intrusive. Characters were well voiced, including various accents.

Recommendation:
This is a good 10-and-up book. Nothing is too intense or too adult for younger children (though there is one pretty tense scene), but the interest seems strongest for somewhat older children. There is no romance, which I found a relief, but some kids might think was wrong for 13-year-olds. There are, however, some very strong friendships developed.

Full Disclosure: I borrowed an electronic copy of Bloomability from my library, and received nothing from the author or the publisher in exchange for my honest review. The opinions expressed are my own and those of no one else. I am disclosing this in accordance with the Federal Trade Commission's 16 CFR, Part 255: "Guides Concerning the Use of Endorsements and Testimonials in Advertising."
Posted by Rebecca M. Douglass at 2:44 PM