This week, instead of a theme, the Wendig Challenge was to write a story in 100 words. I thought about writing my typical 1000-word flash as well, but frankly I could use the break. So here...in 100 words (including the title), where Gorg started.


The Origin of Gorg


There was nothing more to be done for them. Gorg turned his back on the stone lumps that once were his kin, and walked heavily (for a living-stone troll can only walk heavily) from the valley that was his home. Somewhere out there was a wizard who must pay. And somewhere beyond that wizard was the man who had bought him. Two thoughts were enough for a troll mind, enough to set Gorg Trollheim on a quest that must end in the destruction of Duke Bale the Artichoke-Hearted—or in the conversion of Gorg to granite. 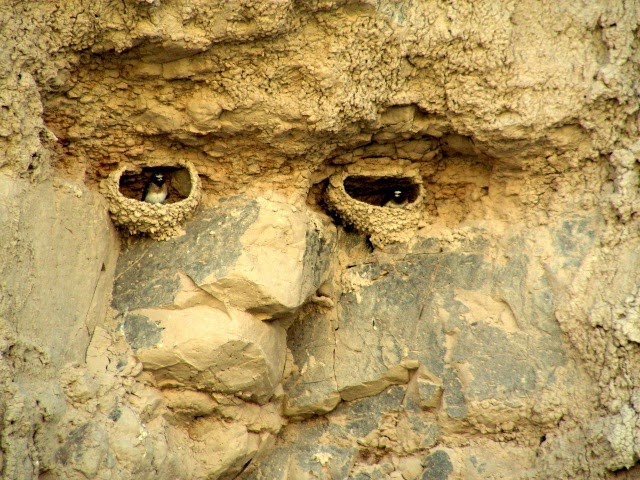