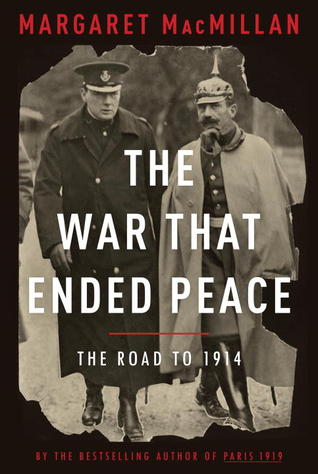 Summary:
The War that Ended Peace follows Europe through the final decades of the 19th Century and into the years leading up to World War I. It is a detailed study of the mystifying and multifarious causes of that war, introducing all the key players and offering some insight into how and why they let--or made--such an awful war happen.
Review:
MacMillan tackled an immense and difficult subject here, and the resultant tome--nearly 800 pages, though mercifully I couldn't see that while reading on my Kindle--reflects that. In some ways, all my review needs to do is note that it took me six months to get through this. But get through it I did, and not solely because I'm too stubborn to give up. The subject is dense, and the writing not, in my opinion, sterling. But the topic is also one which fascinates me, and in the end I did come away with a better understanding of the origins of the Great War, a war that put an end to one of the longest periods of peace (in a general way) that Europe has ever known.

The book's strength is also it's greatest weakness: the amount of detail the author provides on everything from the political situation in Turkey to the life of the Russian Ambassador to Germany. Only by considering all those details can one begin to really understand what happened in 1914, but at the same time, that detail makes it almost impossible to keep it all straight.

I do feel that a defter pen might have made this a bit more accessible and rendered me more likely to read larger chunks at a time, which would have improved my understanding. I found myself at times mentally rewriting to produce a simpler sort of prose, something I would argue is a good thing to bring to a complex topic, and at times a lack of commas (or full-stops) forced me to read twice to sort out the meaning of a sentence.

Recommendation:
I can only recommend this book for die-hard students of the Great War. For those truly wanting or needed to know what made that happen, it is invaluable, and well worth the effort of reading it. For the casual history buff, I don't know if there are better books on the same subject, but I know that the drive to finish it may not match up to the task at hand.
###

Full Disclosure: I checked  The War that Ended Peace out of my (digital) library, and received nothing from the writer or publisher in exchange for my honest review.  The opinions expressed are my own and those of no one else.  I am disclosing this in accordance with the Federal Trade Commission's 16 CFR, Part 255: "Guides Concerning the Use of Endorsements and Testimonials in Advertising."

And now...don't forget to enter the drawing for an electronic copy of Halitor the Hero!
a Rafflecopter giveaway 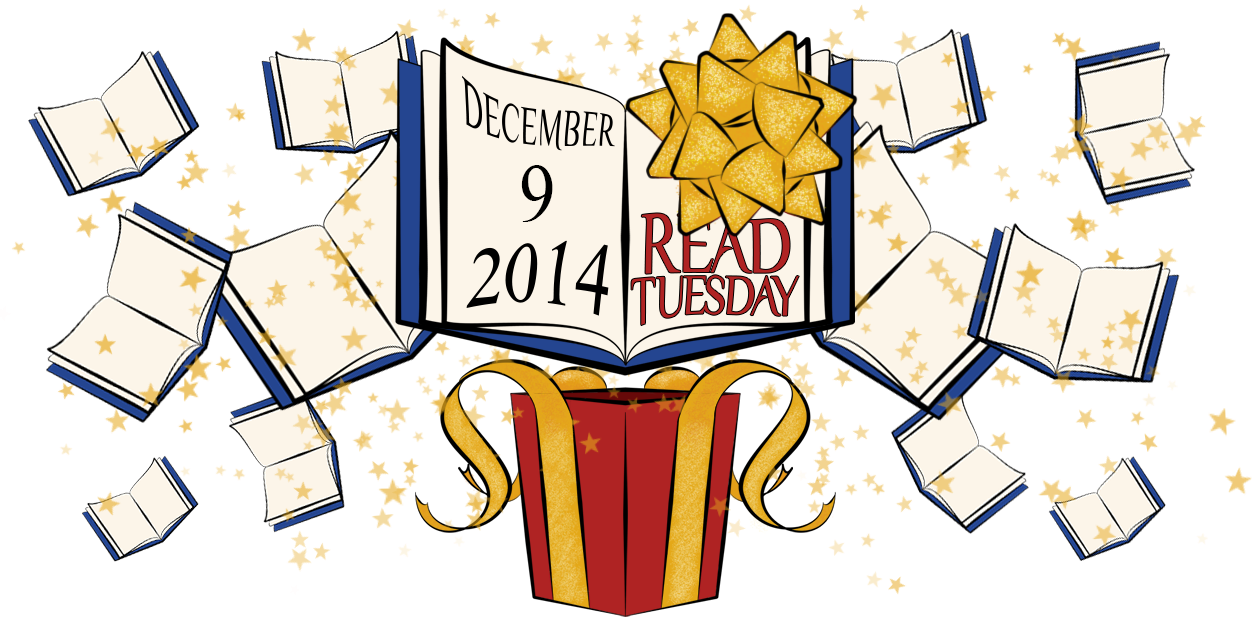 Find discounts on all my books there, and a large catalog of other titles!

Visit my Smashwords Author Page and use the coupon codes below:
Death By Ice Cream: QV56V
The Ninja Librarian: HQ98Z
Return to Skunk Corners: GC78E
A is for Alpine: LQ62L

Or use the coupon PLT2XALB at Createspace.com to get 20% off any of my paperbacks (except A is for Alpine,  which is always priced to be affordable!).

These offers are only good through the end of the week!