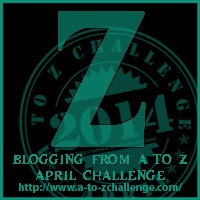 Summary:
Gib Whittaker has been an orphan since he was small, living at an orphanage where the boys are given a minimal education and lots of hard work. No wonder Gib thinks being adopted would be better, even after he learns that many boys are taken to be farm hands, not really adopted.  And all he really wants is to know who he is and where he came from.  When Gib is finally adopted, he finds it's both more and less than he'd hoped, and when things go very bad, it looks like it's all over.

Review:
The book was a quick and easy read, but I can't say there was a lot of substance.  I felt that the situation, though sadly not outside the realm of how orphans were treated in the early 1900s, was a bit cartoonish, as were many of the characters.  That we know Gib will find a family isn't a bad thing (since the genre pretty much demands it, I don't consider this a spoiler), and the route to get there is convoluted enough to be interesting, but the book doesn't measure up to some I've read on similar themes.  In many ways, I think the book ended just when the story might have gotten really interesting.  It's an okay read, and has the added bonus of being a horse book for those of us who like that.

Recommendation:
For fans of the author and die-hard horse-story fans. Kids will probably have no problem with the issue that bugged me!


Full Disclosure: I checked  Gib Rides Home  out of my library, and received nothing from the writer or publisher in exchange for my honest review.  The opinions expressed are my own and those of no one else.  I am disclosing this in accordance with the Federal Trade Commission's 16 CFR, Part 255: "Guides Concerning the Use of Endorsements and Testimonials in Advertising."
###
Well, that's it--A to Z winds to an end!  I'll be back tomorrow or Friday with my reflections on the trip.  Meanwhile, have some ice cream! 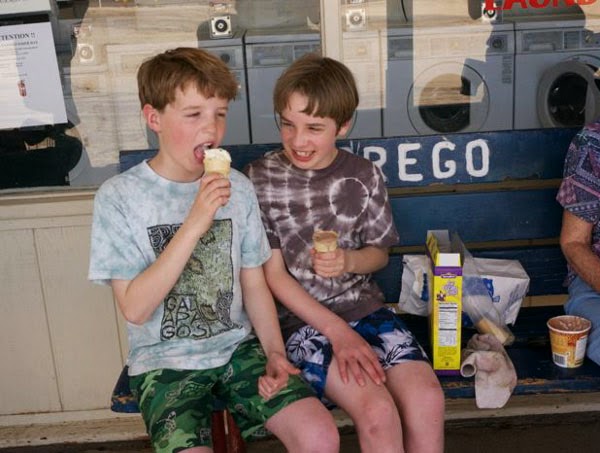