F is for Firestorm, by Nevada Barr

For the letter F, some wild fire in the wilderness, with a murder shown in to remind us that people are wild animals too. 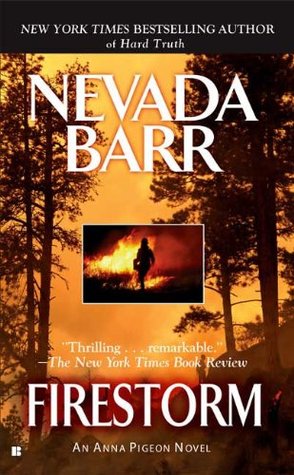 Posted by Rebecca M. Douglass at 4:00 AM