NopeI'm still doing my own thing for my flash fiction prompts, and this week I pulled up a sub-genre mash-up that really caught my fancy. The lists gave me "sword & sorcery" and "wild west," and the story just started to come. And come. And come. I'm afraid you only get the first 1000 words today. The next 1000 words will be along next Friday, and I'm beginning to suspect it might take another thousand after that to finish the job. My apologies--this isn't even sort of an ending!


Swords of the Desert


We did pretty well against the first round of attackers. We met them with our swords bristling out in all directions, and they backed off after we cut down a couple of them. The Sarnassans weren’t very good fighters, but there were so many of them, I knew we stood no chance. The next round, they led with their spears, which was harder to defend against. Lessa screamed, and I had just enough time to guess she'd been hit when everything went black.

I didn't swoon. The world went black because the Sphinx panicked and transported us. He could do that, but the thing was, when he did, you never knew where you'd end up. Once, he landed us--but that's a different story.

When I could think again, I had no idea where we were. The air was hot and dry, and we stood in the bottom of a sandy wash. A few scrubby plants grew along the edges of the wash, and I could tell they were the type that would have thorns. I'd been born in country sort of like that, but this didn't look like Kamini, either. The plants were the right type, but they were no shrub I'd ever seen before. Warily, we looked around, but nothing attacked us. Only the sun shone down with a heat that felt like a blow, and I immediately began to sweat in my battle leathers.

"Ugh!" Joc grunted. "Where in the Shades did you land us this time, Sphinx?" We all lowered our swords and looked around. After a moment I sheathed my sword, and scrambled up the side of the wash. "No one around here. Come one. We'd better find some shade and some water, or we are cooked." I didn't bother asking Sphinx if he could take us home. He never can tell where he’s going. It wouldn’t have been safe to try, since we'd likely end up somewhere worse--under water, or back in the middle of that fight with a dozen Sarnassan lances through each of us. Usually someone with control over his magic figures out we're gone and pulls us back. That could take a while, though, and in the mean time we needed to take care of ourselves.

The others all sheathed their swords and scrambled up to join me. We looked across the empty land.

"There are trees over there," Lessa said. I remembered her scream and looked at her. Blood trickled down her arm, but she didn't seem to be badly hurt. "Sphinx, tie up that hole in Lessa's arm," I commanded. "Then we can walk over to those trees. If there are trees, there will be shade, and there should be water."

It was a good thought, but as we neared the trees I realized that we were walking up a shallow hill. That was weird. So were the trees. Their spikey branches weren’t casting the kind of shade I was thinking about, but it was something. We flopped down under the “tree” once I’d made sure there was nothing dangerous on the ground. I remembered that much from growing up in desert country. There’s always something sharp or poisonous or uncomfortable. Then, because it was hot and we had been fighting a battle and were tired, we went to sleep.
#
Jake Stone slumped in the saddle and let his horse pick a way through the Joshua tree forest. He’d been riding all day, and the prospector who’d told him there was a herd of wild cattle up here had surely been lying. There was nothing up here but those blasted Joshua trees, and the things gave Jake the willies. They didn’t look right.

Jake Stone’s plan was to find some wild cattle, round them up, throw a brand on them, and make a sale for enough money to get a stake and go back to prospecting. But things had gone wrong from the beginning, and now he had no cattle and maybe trouble riding his trail.

Jake pulled up, looking hard off to his left. There was something under that tree over there. If you could even call those things trees. Jake thought they were probably something from another world, or maybe God’s idea of a joke. But there was definitely something under the tree, and out here there weren’t many options. Probably cows, or calves. They were small for cows, but big for anything that lived out there of it’s own choice.

Jake rode closer, and stared. “I been riding too long,” he concluded. “I’m seeing things.” He rode closer. They were children, or at least small people. Jake couldn’t be sure, because he’d never seen children that looked like these, or wore such strange clothing. Whoever or whatever they were, they couldn’t stay where they were.

“Hey, you kids! What’re you doing out here?” Jake looked around, thinking they might be Indians, or might have escaped from Indians, but there was no one else in sight. Just four sleeping kids, one of them just waking up.

#
I heard a voice and opened my eyes, and wished I hadn’t. For one thing, it was hot, I was dreadfully thirsty, and my mouth and eyes were gummy. To make it worse, there was a really terrifying sort of man looking down at us from atop a very large hooved animal. And he was making noises at us, but it wasn’t any language I’d ever heard, and I may be only a youngster, but I’ve been around and I’ve heard a lot of languages.

I kicked the Sphinx. He’s the one who is really good with languages. He doesn’t have to have heard them before, he just sort of figures them out. He sat up and rubbed the sleep out of his eyes, and I saw the stranger’s eyes go wide when the Sphinx lashed his tail around. He does that when he’s scared.

“Stop it,” I said. The man opened his mouth and a stream of gibberish came out. I looked at the Sphinx. “Can you tell what he’s saying?”

"No." I looked from the crestfallen Sphinx to the nervous stranger, and tried on a smile. We'd have to go with what we had. 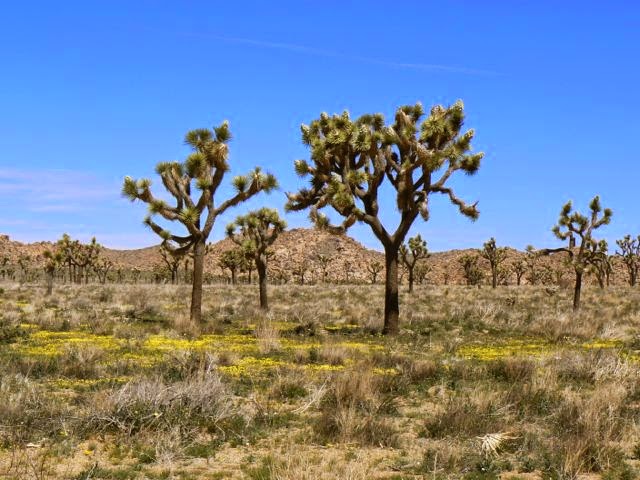