Just for fun...a little excerpt from the 4th of July in Skunk Corners, as the author is very busy just now and is already late with this post :D  It's a little long, being a whole chapter from The Ninja Librarian, but it's good reading for this holiday!

THE NINJA LIBRARIAN AND THE GLORIOUS FOURTH, PART II 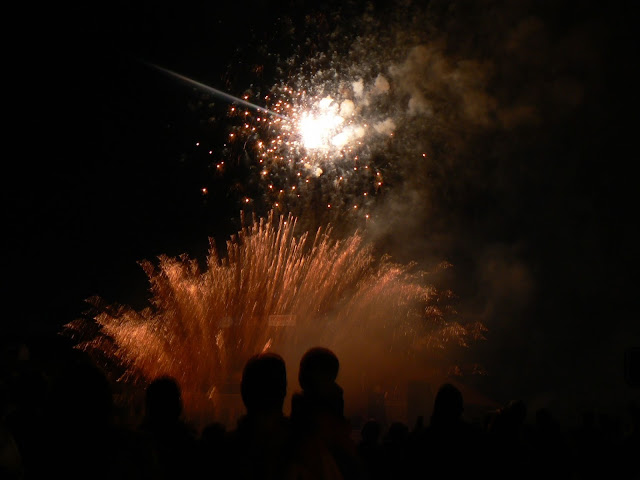 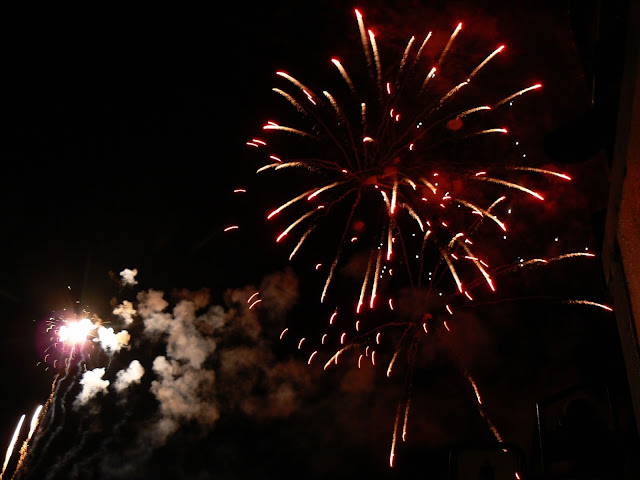 
And if you enjoyed this excerpt, consider purchasing The Ninja Librarian or the sequel, Return to Skunk Corners--both reduced to 99 cents for the month of July!

And finally--it's the very last day to get the Pismawallops PTA mysteries at summer fun prices!

Amazon
Smashwords
Posted by Rebecca M. Douglass at 10:13 AM