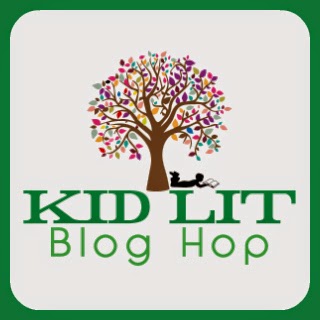 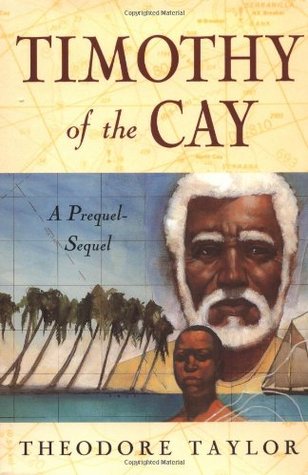 Summary:
Billed as a "Prequel-Sequel" to The Cay, this is both the continuation of the story of Phillip Enright after he is rescued from the cay and a series of flashbacks that tell us who Timothy was and how he ended up on the cay with Phillip.  Chapters alternate between Timothy's life, starting in 1884 when he was 11, and 1942 as Phillip recovers from his time as a castaway.

Note: though The Cay is a "middle grade classic" in my classification, having been published in 1969, this is a much more recent book and doesn't fall into that category.

Review:
This is an interesting project--an effort on the part of the author, many years after the first book, to answer the questions left hanging in The Cay.  I found the structure intriguing, and not at all confusing, with the switches back and forth from Phillip's story to Timothy's easy to follow.  The real problem at the heart of the book, and the reason it is not the great book The Cay was, is that there's not a lot of point.  The question of Phillip's eyesight (will it return?) is of course the central issue of his part of the story, but we already know the answer from reading The Cay.  And Timothy's story is interesting, but lacks a focus, though I was glad to know how he became who he became--and why he was so determined that Phillip should live.

Taylor also tries in this book to address more directly the racism of some characters (especially Phillip's Virginia-born mother), as one might expect in 1993.  Even in 1969 her attitudes, though realistic for 1942 when the books are set, would have grated; but 1993 they had to be refuted by a Phillip who has learned better.  It's necessary and inevitable, but feels a little blatant.

Recommendation:
I can't give this book the enthusiastic recommendation I gave the original, but I will say that anyone who enjoyed The Cay will enjoy reading this and getting a little more insight into the characters.  As a short and easy read, it's worth the time and effort to round out the story.

Full Disclosure: I checked  Timothy of the Cay out of my library, and received nothing from the writer or publisher in exchange for my honest review.  The opinions expressed are my own and those of no one else.  I am disclosing this in accordance with the Federal Trade Commission's 16 CFR, Part 255: "Guides Concerning the Use of Endorsements and Testimonials in Advertising."