Review: The Princelings of the East 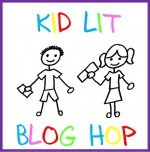 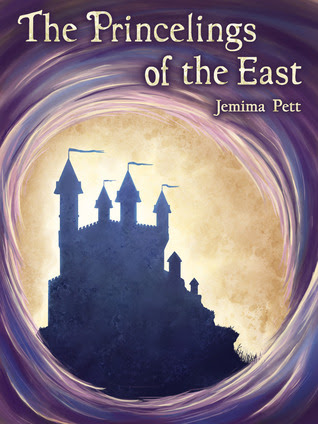 The Princelings of the East, by Jemima Pett, middle grade fiction (fantasy), 109 pages.

Source: I won an electronic copy in a giveaway.

Story summary: Fred and George, non-identical twin guinea pig princelings from Castle Marsh, venture out into the wider world to find the solution to a mysterious power drain affecting the castle.  They discover there's a lot more out there than they knew, and meet quite a lot of people, and have to figure out the paradox of time travel before ultimately solving the problem to the satisfaction of pretty nearly everyone.
My reaction: This was a fun read, with a generally well-developed plot just complex enough for adults, but mostly clear enough for children.  There are a lot of characters to keep track of, but with the deliberate exception of one or two who have dual identities, they are pretty easy to keep track of.  I tested the clarity by doing much of my reading in a sleep-deprived condition, and once or twice had to look back to see which brother we were tracking, but generally was fine.  At that point it's hard to say that the book should be clearer; the problem mostly lay with the reader (but maybe that's a good test for whether your typical 3rd grader can follow it?  Though I hope most of them are more coherent than me on 6 hours sleep).
The story has a slightly odd (to me) feel of being somewhere between a pre-technology fantasy and a science fiction tale, especially with the introduction of time travel, which takes George to a much more modern-looking future.  I ultimately decided that this was not a flaw so much as part of what makes the story unique.  In fact, the only thing I found not quite satisfactory was the guinea pig nature of the characters (all the characters?  I wasn't quite sure).  In fact, though I knew in advance that Fred and George (at least) are guinea pigs, there was very little in the story to indicate that they are not human, and on the whole they act like humans.  I'm not sure that a reader who didn't know they were guinea pigs would ever tumble to that fact.  Nor am I sure that matters, though I could see the potential for very cute illustrations including the characters.
On that note, each chapter is headed by a very nicely done pencil sketch (I think) of some element of the story, drawn by the multi-talented author.  More illustrations would be a great addition!

I give the Princelings four stars, for a unique plot, great illustrations, and very solid writing with virtually no editing flaws.


And this week only--there's a Princeling's giveaway!  Visit the Princelings' web site and join the Kid Lit Week Giveaway madness!