It's Flashback Friday, and I have a piece from January of 2014 that I kind of enjoyed, so here it is. A little longer than usual, but hey, it's summer, so enjoy a little extra vacation reading!

The Bartender and the Pirate 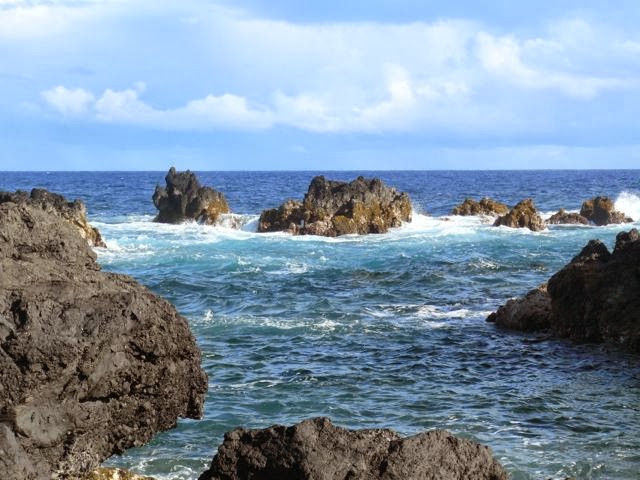